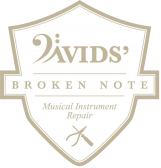 Davids' Broken Note is proud and fortunate to say that we have worked on an instrument for at least a member of each band listed below. The bands have been kind enough to allow us to showcase them and we hope you will take the time to check them out online and maybe go see them in person. 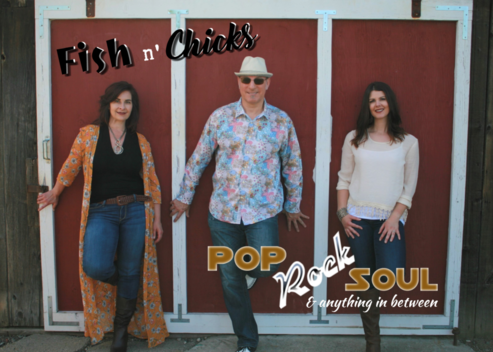 Fish n' Chicks is the collaboration of Ish "The Fish" Fuzz (vocals/bass/guitar), Kelly Fry (vocals/guitar), and Jessica Clements (keyboards/vocals). We perform a range of songs from pop, rock, soul and anything in between, covering hits from artists such as The Rolling Stones, Tom Petty, The Beatles, Eric Clapton, Fleetwood Mac, Elton John, The Eagles, 3 Dog Night, Pat Benatar, Maroon 5, The Moody Blues, Doobie Brothers, Train, Phil Collins, Prince, Chaka Khan, The Cars, Bruce Springsteen, Meagan Trainer, Elle King, Katy Perry, The Eurthymics, Steve Miller Band, Janis Joplin, The Cranberries, Linda Ronstadt and many more. We pride ourselves on our eclectic song list, which is unique from other music groups. As performers, Carlos & Brennen are taking a decidedly different approach to entertaining classical music lovers in the Sacramento region. “We hope to bring a new awareness to non-traditional music,” says Brennen. “We aim to go beyond the well-known composers and pieces by choosing works that are fresh and new, both to us and our audiences. We will also feature original music we composed.” Some of the composers in their repetoire include Wilson Osborne, Leonard Bernstein, George Gershwin, and local composer Cody Bennett.

Most recently Carlos & Brennen just returned from delivering a lecture recital on How to Overcome Stage Fright at the National Association for Negro Musicians at their 99th annual convention at the Tropicana Las Vegas.

These accomplished African-American artists began performing as a duo in 2016. They have performed together at the Brickhouse Art Gallery, the E. Claire Raley Studios for the Performing Arts auditorium (CLARA), Westminster Presbyterian Church, as well as the Sacramento International Airport. They enjoy performing for Sacramento Audiences.

Through their performances, Carlos and Brennen also hope to highlight the experience of minorities in the arts, while conveying uplifting social messages. “We aim to provoke thought and communicate the ideas of peace, tolerance, and unity,” says Brennen. “These universal values are embodied in all the themes for our positive celebrations of music and life,” says Carlos.

Both Carlos and Brennen perform on traditional orchestral instruments to present an exciting tonal experience to their audience. While upholding tradition in that sense, the duo is not afraid to bring the scores to life in their own distinct style. “We want people to go home thinking the music was both touching and passionate,” says Brennen.

​The Jane Thompson Trio is an instrumental combo featuring string bass and two electric guitars. Although the band’s main focus is jazz, they perform a variety of musical genres including Latin, blues, swing and pop in their own unique style. The trio has an extensive repertoire that appeals to a wide range of listeners. Other instrumentation, such as drums, can be added as needed. The trio is professional in attitude, attire and appearance and would add to the success of your next event. The trio has performed at many corporate events, wineries, restaurants and private parties throughout California and Nevada and is based in Sacramento. 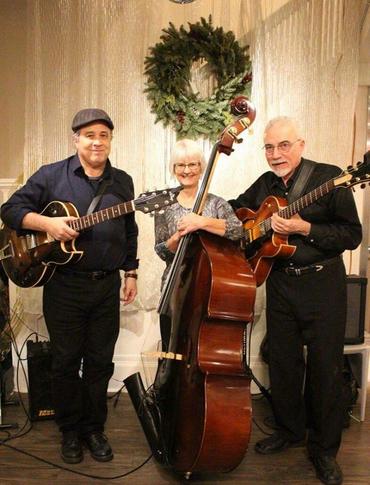 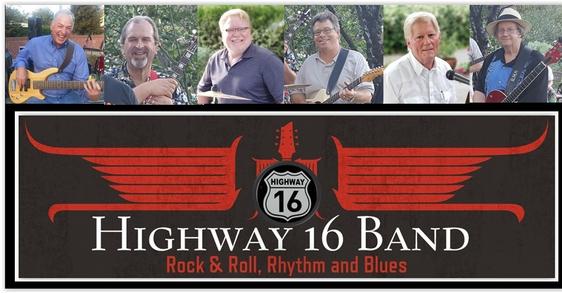